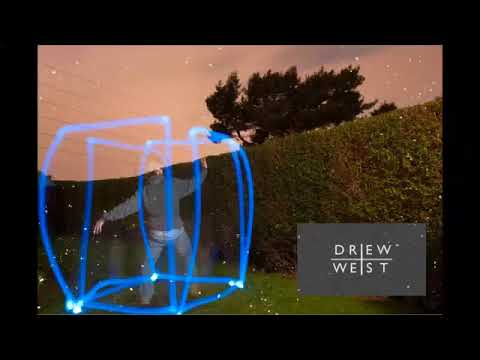 In film and animation a glitch was an element within the film that was not intended to be seen by the audience, which could have either been creating during the filming process or be the result of some kind of failing in the screening process. Glitches include scratchy film frames, contact cards, discoloured images, seeing the strips at the edge of the film. While in traditional film making these elements would have been a sign of a mistake, they have become used in contempor
53 views0 comments 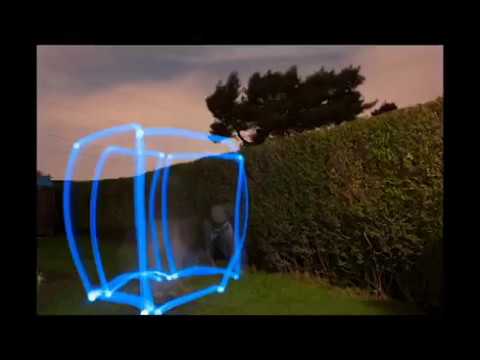 Continuing my project for Motion Design, I was asked to animate a further 5 seconds of footage to accompany the sound provided last week, but the footage had to include some long exposure light trails, and I had to appear in it. I experimented with several ways of creating light trails with long exposure photography, from using LED poi, to sellotaping acrylic tubes wrapped in coloured film to the end of a torch. I also decided to use off camera flash to help freeze my own mov
7 views0 comments
Drew

Part 2 of my Motion Design course at University was to create a 5 second Stop Motion animation in my own time to accompany a sound clip that I was given. To help set my video apart from everyone else in the class, I decided to build my own set to give more freedom of composition than the top mounted camera setups provided at University. As a result, my next video involved interaction in 3D space, rather than being shot from above and restricted to only 2D. I used foam board,
10 views0 comments 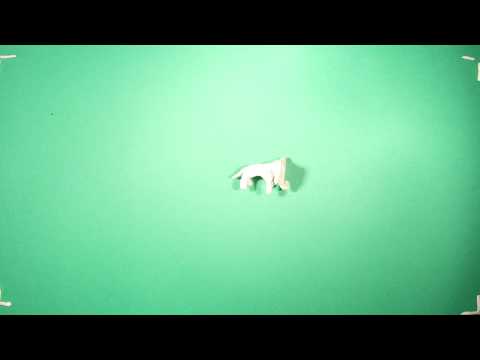 In recent weeks I have been set a project at Uni which involves Stop Motion animation. For those that don't know, stop motion involves taking pictures of non moving objects (Stop) and running the pictures in a sequence to give the illusion of movement (Motion). There are many different frame rates that can be used, and generally for smooth animation a rate of 24 frames per second is required, but you can also use less. Our first task was to create a Stop Motion during a timet
7 views0 comments 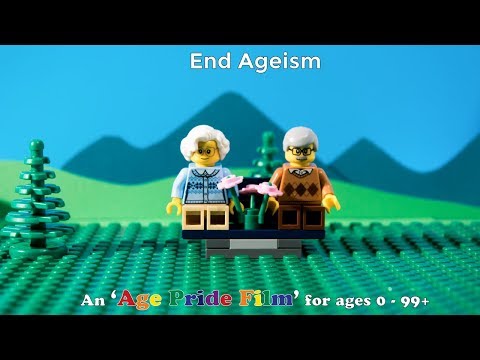 It's Fresher's week at the University of Chester, and while everyone else is off out on the town meeting other students and drinking to excess, I am starting work on one of the upcoming projects, even though it won't actually be set for another two weeks . Maybe it's the fact that I'm a mature student living off site and commuting to campus every day, or the fact that since I finished my last course in June, I have been looking forward to getting started again. This year I am
3 views0 comments