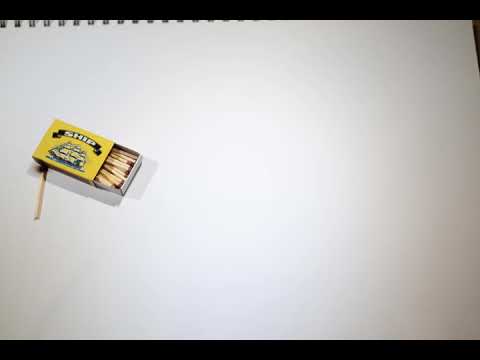 Motion for the sake of movement?

While studying at UOC, I was asked to build up a collection of things over a six month period. Sound vague? Well that's because it was. Follow this up over a five week period with five mini briefs relating to the collection that were informed by a single word. The rapid fire nature of these briefs and the fact that the next one was only released after the previous one had concluded, lead to some rather incoherent ideas, which were then supposed to be put together into a singl
3 views0 comments